The University of Avignon is both one of the most ancient and one of the most recent universities of France. The legal and theological schools existing in Avignon in the 13th century were federated into a Studium generale in 1303 by the bull of Pope Boniface VIII and the charter of Charles II of Anjou, King of Sicily, Count of Provence and Lord of Avignon. The Pope wanted to “compete” against the Sorbonne considered as being close to the French royal authority, Philippe le Bel.

The presence of the Popes in Avignon (1309) develops the university, which then competes with the universities of Montpellier and Aix-en-Provence, with up to 17,000 students. The return of the popes to Rome (1378/1418) leads the university’s decline. Focused on the teaching of law, it loses its prestige while jesuits and seminars gain reputation. At the French Revolution, the city was annexed to France, and the university was suppressed like all French universities by the decree of September 15, 1793.

Avignon becomes again academic in 1963 with the opening of a scientific higher education center followed the next year by a literary Higher Education Center, both of them antennas of the faculties of Arts and Science of Aix-Marseille University. In 1972, the two units of teaching and research are merged into a university center.

On the day of July 17 in 1984, the university center becomes a full University under the name University of Avignon and Pays de Vaucluse. At that time, three teaching units (so-called UFRs: Arts and Social Sciences, Exact and Natural Sciences, Applied Sciences and Languages) formed around 2,000 students each year (slightly more than 7000 today). A fourth UFR resulted from the creation of a law school in 1991 in lieu of an annex of the University of Aix Marseille, and the IUT was established in 1990.

In 1997, the University moved to the new site of the old hospital Sainte Marthe, founded in 1354 and restored during the three preceding years. For the most of its part, the building is listed as a historic monument. Today, the University is composed of two campuses. One is inside the city walls (Hannah Arendt: 3 teaching units, multi-sports training center); the other, on the site of Agroparc (Jean-Henri Fabre : UFR of Sciences, IUT — University Institute of Technology, CERI — Center for Teaching and Research Interest in Computer Science). Since February 2016, the University of Avignon is associated with the Aix-Marseille University, together with the University of Toulon, the “École Centrale” of Marseille and “Sciences Po” Aix. 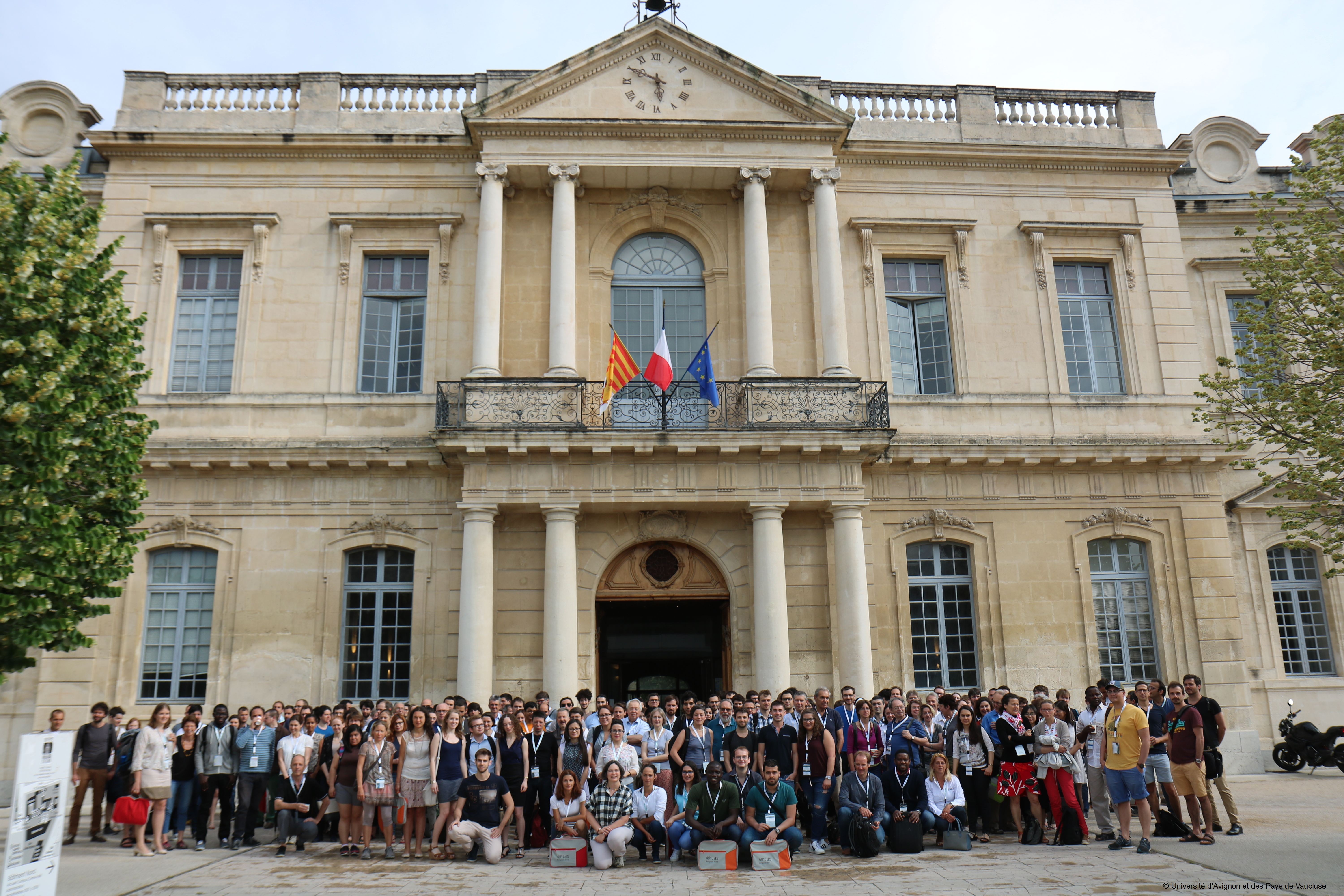 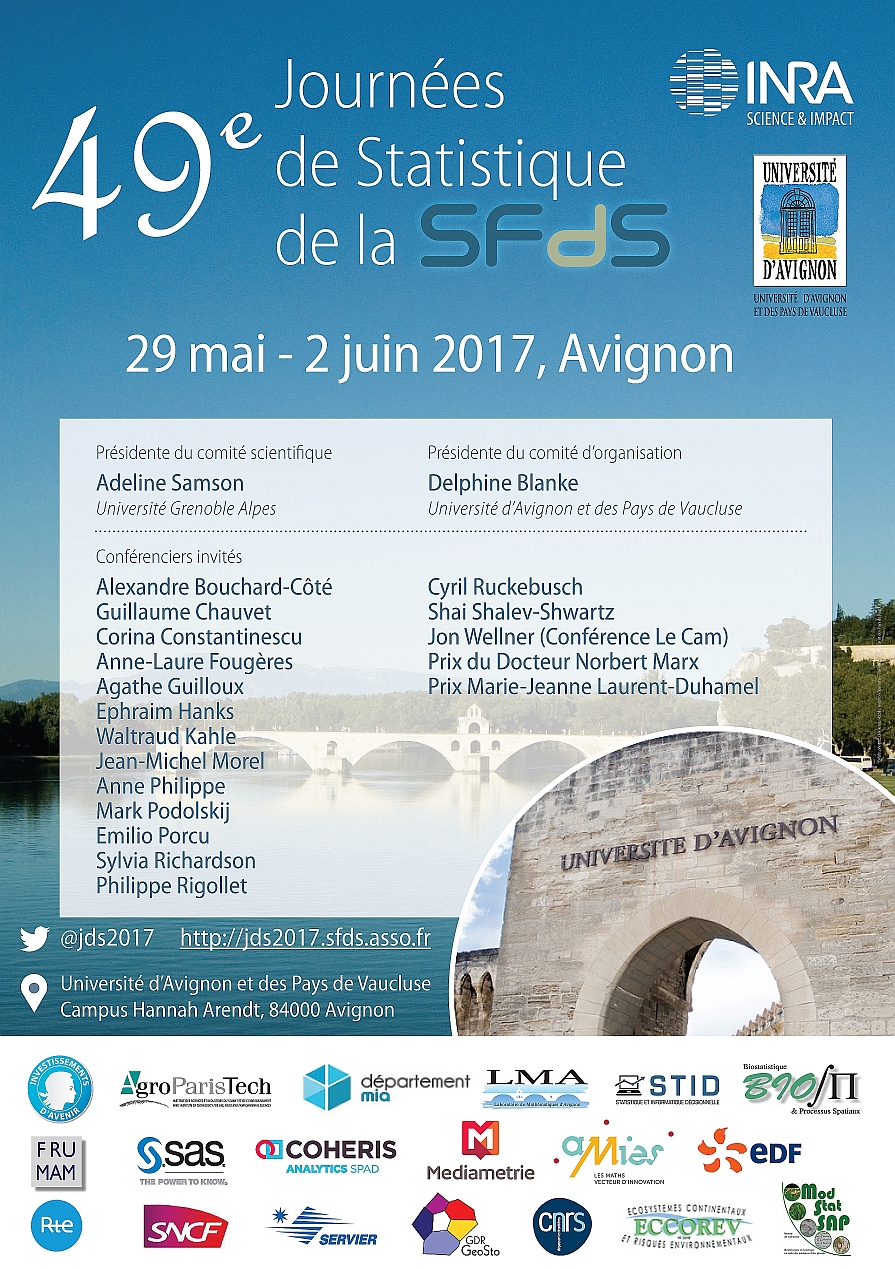